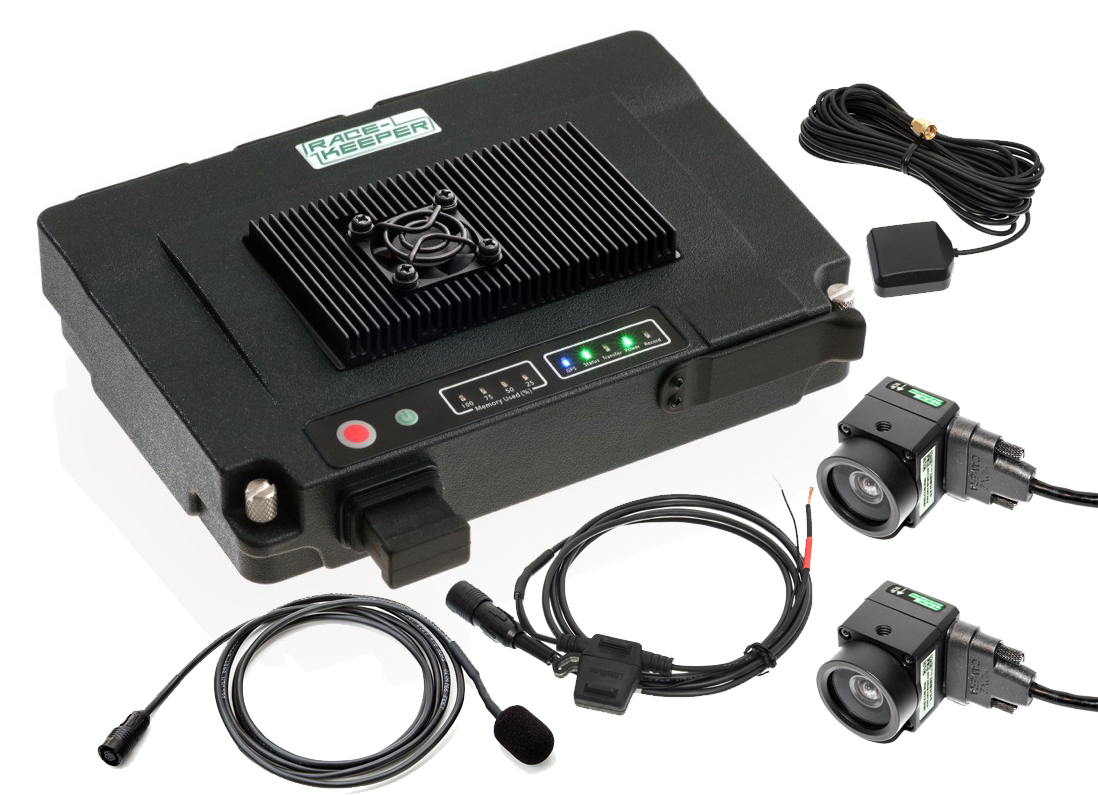 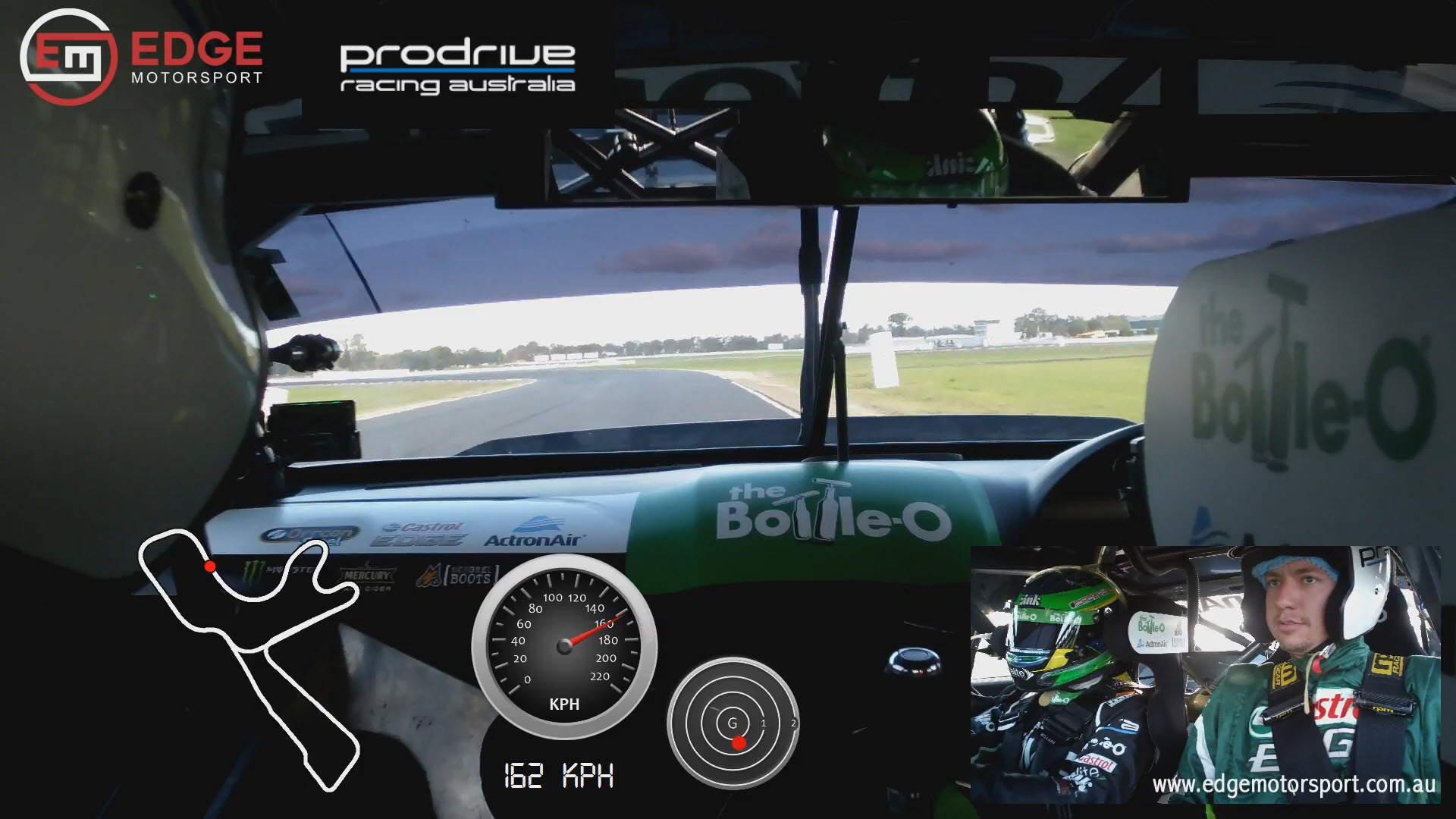 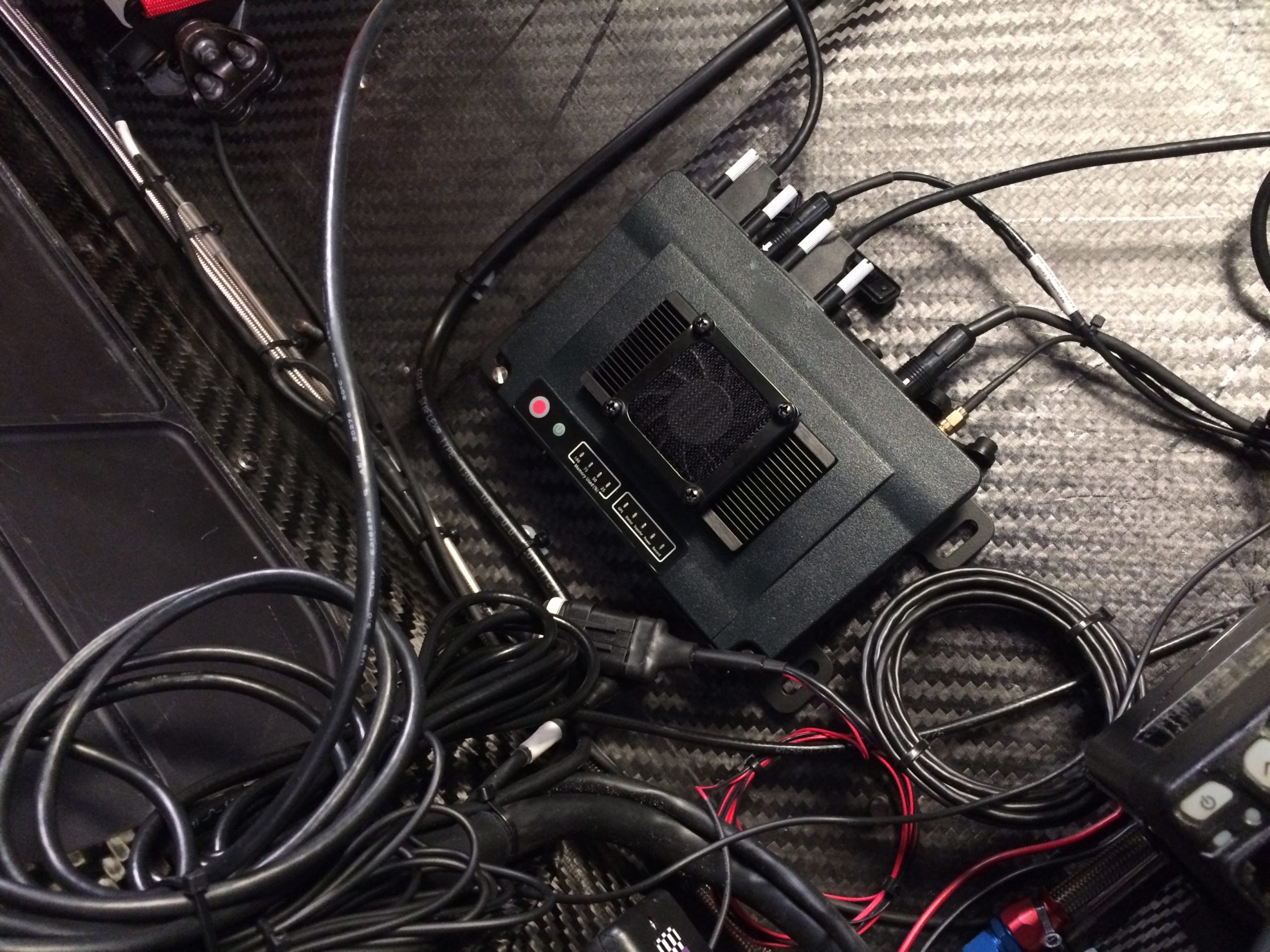 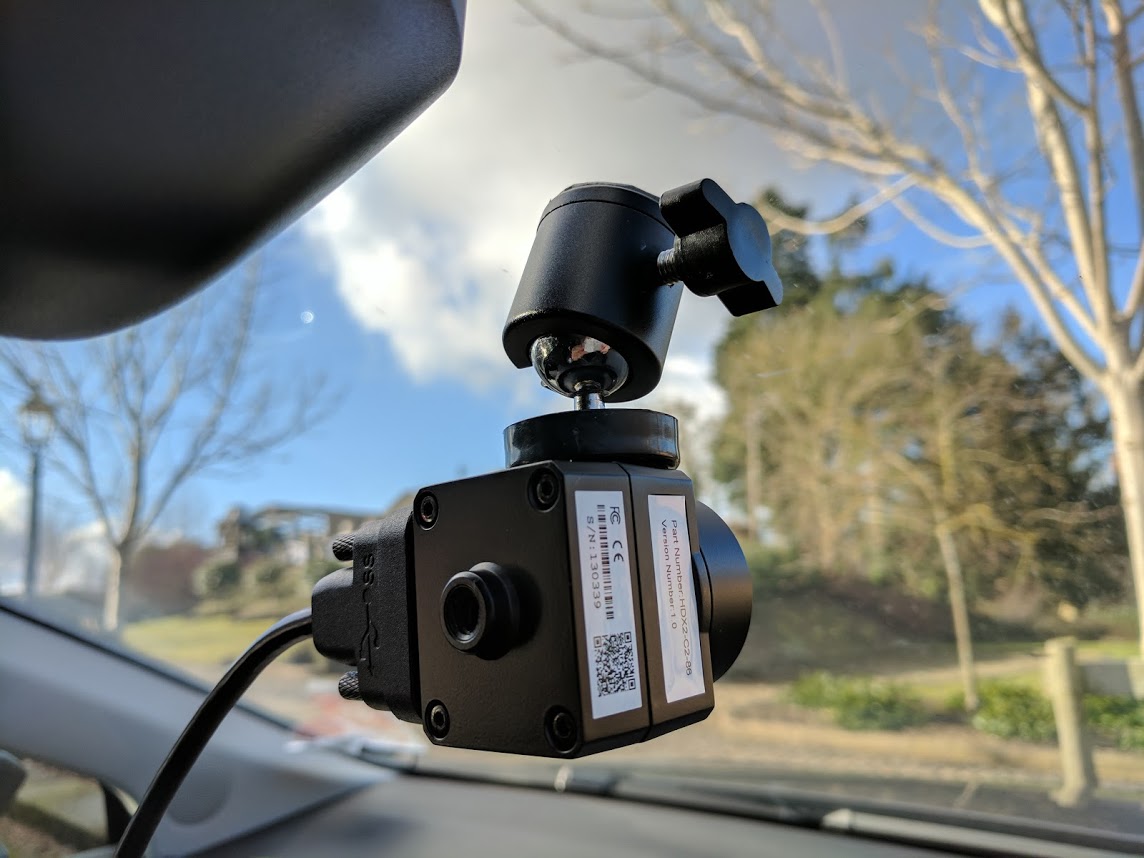 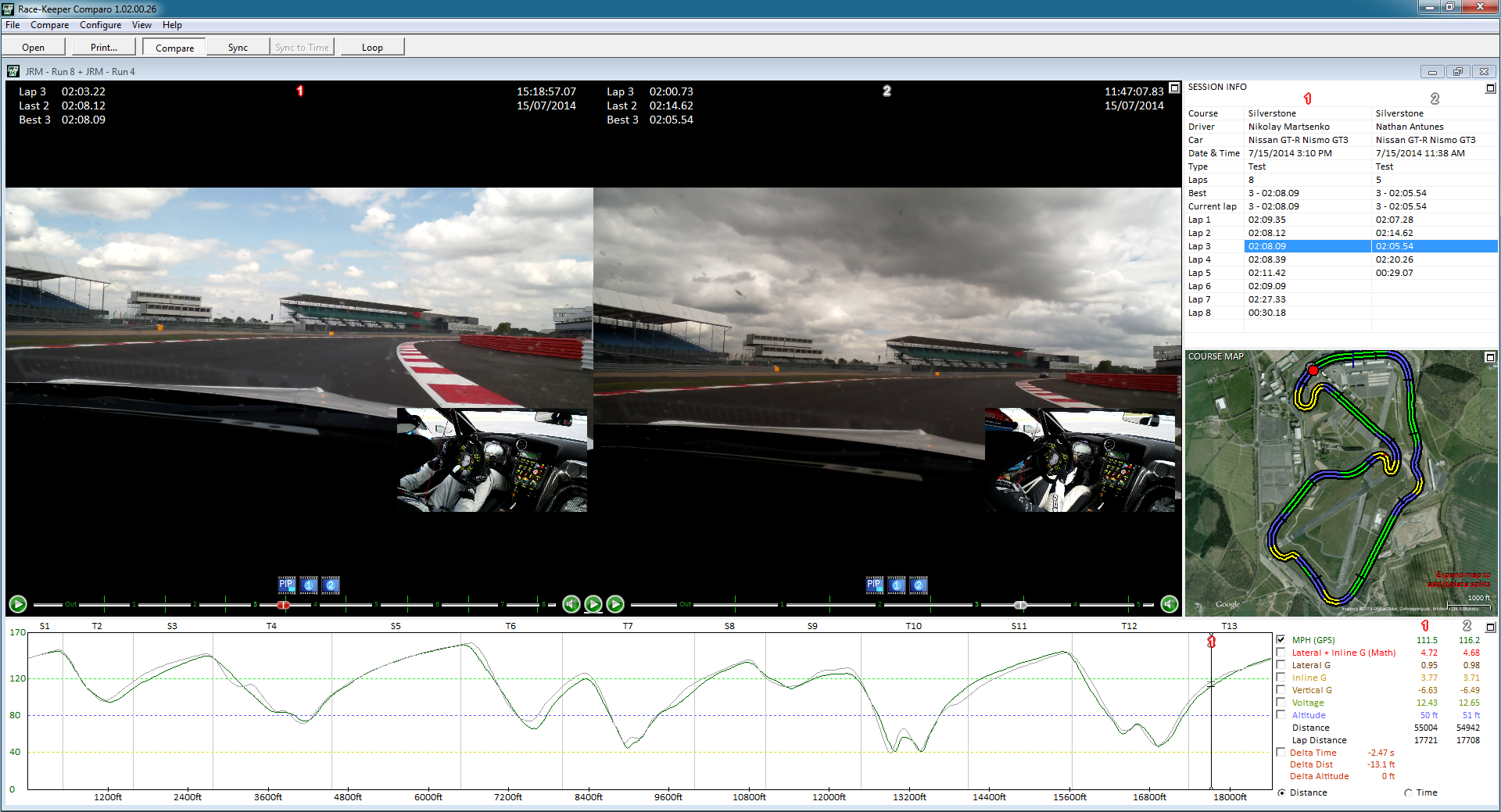 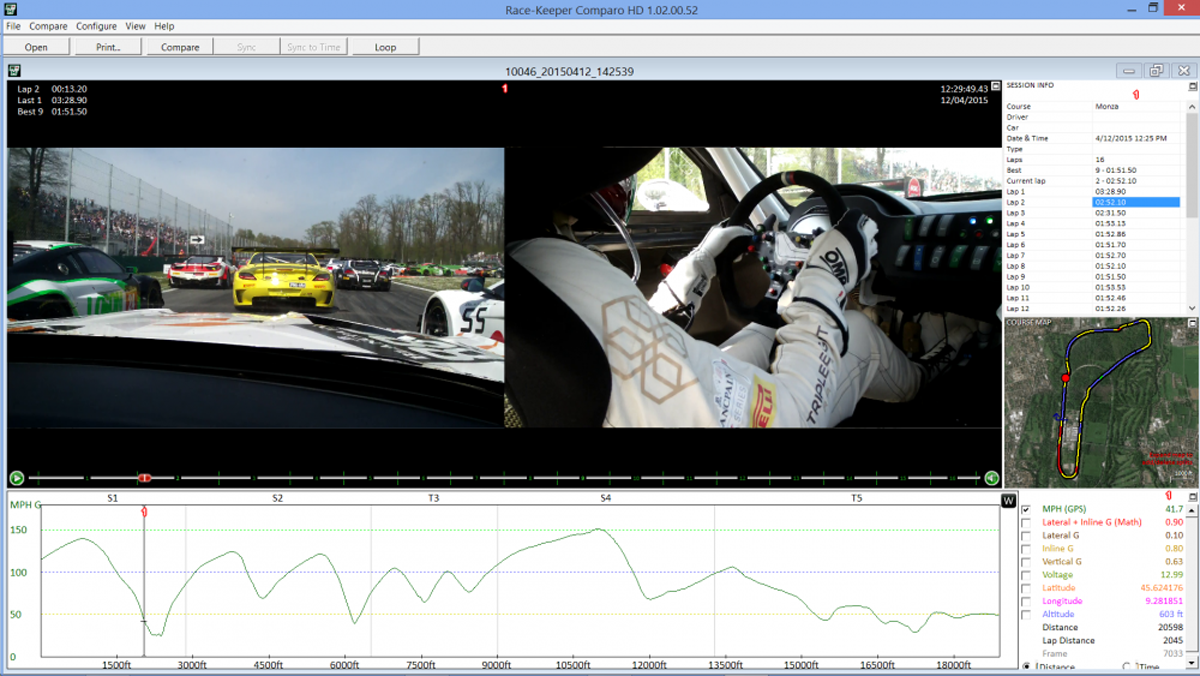 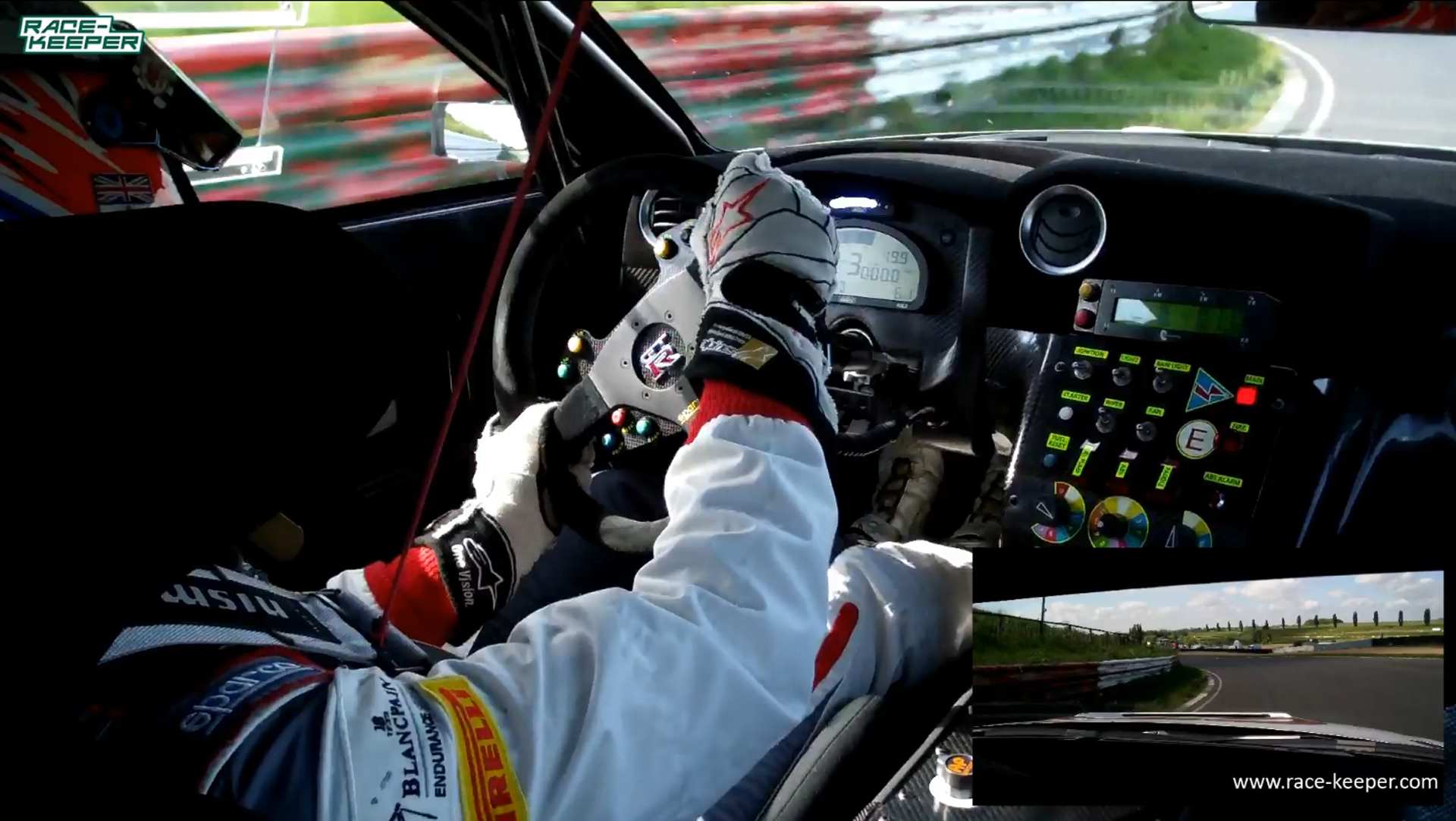 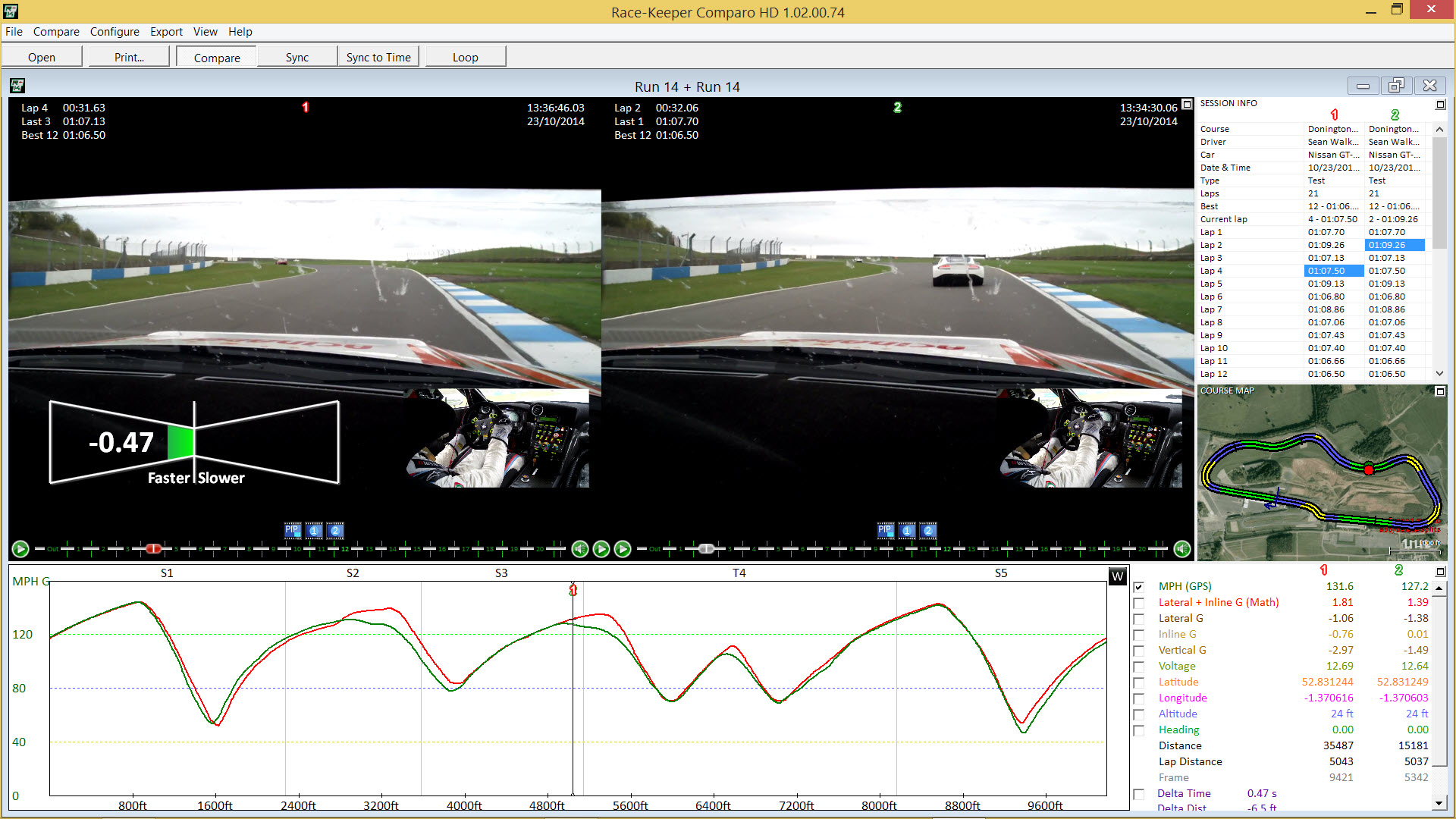 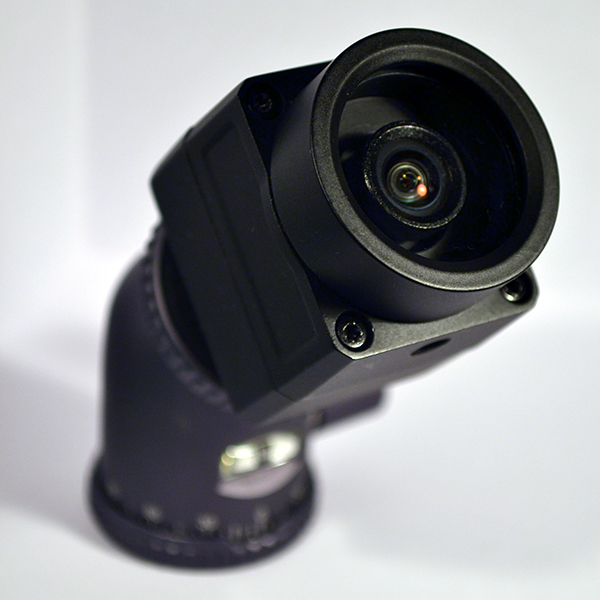 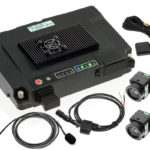 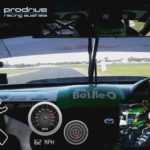 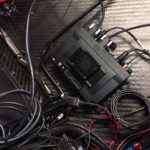 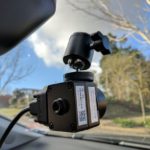 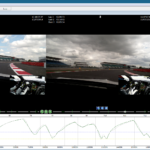 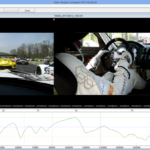 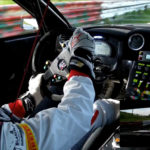 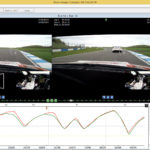 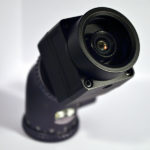 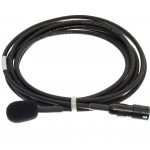 The Race-Keeper HDX2 is one of the highest specification video-logging systems on the market. It is supplied with 1080p HD cameras, 20Hz GPS and OBDII/ECU connection capabilities.

The Two Camera version of HDX2 is the default product for most club-pro level racers. When the 1080p HD cameras outstanding picture quality is combined with the speed, trackmap and laptime data derived from the 20Hz GPS signal and G force data from the systems built-in accelerometer, you end up with an extremely powerful driver development tool that will show you all you need to know about driving lines, braking points, turn in points, apex clipping and more.

Most professionally built race cars have custom ECU’s or Dash Displays that are capable to supplying the data it captures to additional devices using CAN communication, meaning you will not need to double up on sensors in order to measure the same parameters. The additional driver data channels you would want to capture via CAN would include:

HDX2 is CAN enabled as standard and will support connection to a number of standard ECU’s manufactured by Bosch, Motec, Pectel and MBE. It is also possible for custom CAN protocols to be created so if you are interested in adding these extra data channels to your system but you are running an ECU that is not currently supported, you can import .dbc files straight into Comparo HD for use with HDX2.

The ECU’s on all modern road cars, and therefore some racing cars, transmit signals using the “On-Board Diagnostics” communication standard OBDII. By connecting your Race-Keeper HDX2 to the OBDII on your car, you will gain some data channels in addition to those from GPS and the built-in accelerometers, the main ones being Speed, Throttle and RPM.

These additional data channels will allow you to further analyse your on track performance and see where improvements can be made.

We know that your time on track is limited, but so is the time available between sessions, during which you have to review your video/data, along with a whole host of other things. That is why we have made our video data analysis software so simple to use.

Although we believe Comparo HD is the simplest video data logging software on the market, to some we appreciate it may appear daunting at first glance, due to all the text, graphs and buttons. That is why we actively encourage you to download a copy of Comparo HD for free, along with some sample video/data and have a go at comparing laps and analysing data for yourself.

It presents all of this information in a single, combined view so that you can instantly start analyzing your ontrack performance straight away. Data and video is automatically syncronized so there is no unnecessary setup or configuring that is required before you can playback your outing.