Monday 12th January 2015, a group of people gathered at a chilly airfield in Bedfordshire, England to stand around and take photos of a race car. The end results were stunning but as ever, they don’t tell the whole story of what really happened.

As part of Race-Keepers “aggressive” marketing strategy to promote both the Race-Keeper brand and our new HDX2 1080p HD video logger, we decided to include an “aggressive” racing car on our stand at this year’s Autosport Show. Few cars do “aggressive” quite as well as the Nissan GT-R Nismo GT3 built by JRM (www.jrm-group.com).

A Race-Keeper livery was designed through collaboration between Signs & Graphics (www.signsuk.co.uk) and Race-Keeper’s marketing consultant Tom Baker of Torque (www.torquetogether.com) that included certain elements which are fast becoming staple parts of the Race-Keeper brand, such as the fading green chequer pattern. On Tuesday 6th January the car was wrapped at JRM’s Daventry facility. The next day, the car was delivered to Race-Keeper stand 6515 at the National Exhibition Centre in Birmingham for the UK’s biggest annual motorsport show – Autosport International.

Spread across four days, the Autosport show is a big event in the year’s motorsport calendar, with many UK and European teams, constructors, drivers and fans attending annually, most of them year in, year out. Autosport was THE place to launch Race-Keepers new HDX2 system in the UK, and since it had been so well received at the PMW (Germany) and PRI (USA) shows at the tail end of 2014, we knew that interest in the world’s first dual stream 1080p HD video logger with data was going to be extremely high, and so it was.

1080p HD onboard footage from HDX2 was the real star of the show!

When the Autosport show ended on Sunday night at 6pm, Race-Keeper had recorded one of its best shows ever for brand awareness, orders placed and opportunities discussed. The next stage is the hard part though, following up on all of those opportunities but first…

It was early Monday morning, the day after the Autosport Show and Race-Keepers UK Technical Sales Manager Matthew Poat was already on the road.

“After a four day exhibition, the last thing you want to do is get up early the next day with the prospect of standing about on a race track, especially in winter but that’s what we had to do. We had arranged for this great looking car to be covered in Race-Keeper branding and we have big plans for aggressively promoting the Race-Keeper and HDX2 brands in 2015, so we had to maximise the opportunity by taking it to a track for a few hours to capture some video and take a few photos.”

Race-Keeper arranged to use the Bedford Autodrome facility, owned and operated by ex-F1 driver Jonathan Palmer via his Palmersport/MSV brand (www.bedfordautodrome.co.uk) for the photoshoot.

“Bedford Autodrome was going to be the ideal location for the photoshoot. I know the place well since Race-Keeper supply onboard video systems for most of the cars there. They have a number of different tracks but since it was early January, I knew that they probably wouldn’t be fully operational and so there was a high likelihood that we could have use of the main pit complex. The call was made and the site was made available to us.”

“When I arrived, our photographer Tim (www.timothygoddard.co.uk) was already there and the boys from JRM had just turned up too. From JRM were Tom, Will and the teams factory driver Craig Dolby. I’ve known all of these guys since I started dealing with JRM when I first joined Race-Keeper eight months ago, so we get on really well. Plus Tom and Will had delivered/collected the car for Autosport and Craig had popped onto the stand a few times.”

“Since he had been there a while already, Tim had confirmed everything with Bedford Autodrome so once we had signed onto site, we were off to the pits to get started. Soon after, Tom from Torque turned up, as he is involved with Race-Keepers marketing and had some great ideas for what shots we should be aiming to capture, so that he can create some great new HDX2 literature and a whole new Race-Keeper website with it.”

“We were aware that the weather forecast didn’t look great so decided to take shots outside first. Most of us however weren’t ready for quite how numbing an experience it was going to be. It’s not that it was boring, we were getting numb because it was blowing a gale. I guess when you’re building an airfield, wind is good but when you’re racing a car, or even just standing around while someone takes pictures of one, it’s really not your friend”

One of the many great photos captured that day

“After completing the photos required as well as a few stock videos of the car driving about, we moved inside just as the heavens opened. It was great to be inside. Although it was blisteringly cold outside, most of this was wind chill. Once you were out of the gale force winds, it was actually quite pleasant. Unfortunately we needed to leave the garage door open for lighting so I wouldn’t say we particularly thawed out.”

“Soon we were rattling off the stock internal photos of me showing the driver some of his footage and data while pointing at the screen. Tim was really great at setting up the lighting rigs and getting the shots looking awesome. If the photos look good to start with, he needs to do less with them in photoshop afterwards I guess.”

“Finally, all the required shots were complete and we could all go home (or back to work in some cases…) feeling happy with our day’s work. I for one would like to thank all of the guys who were involved in the project including those from JRM, Signs & Graphics, Torque, Palmersport/MSV and especially the people who came to visit us at the Autosport show. Thanks for making a good show great!” 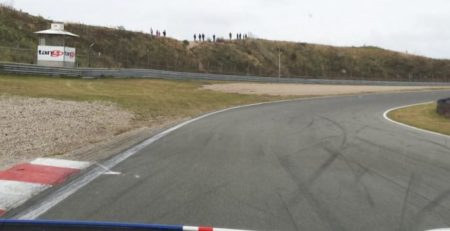 Getting the most from your SCCA Membership!

Being a member of the Sports Car Club of America certainly has it's benefits! If you are an SCCA member,... read more 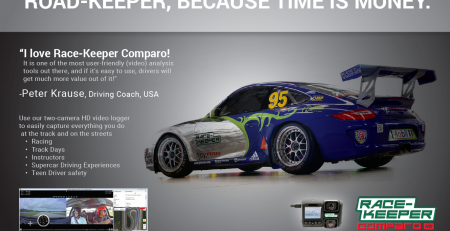 Road-Keeper, Because Time is Money.

On the 50th anniversary of Mario Andretti winning the 12 Hours of Sebring, he was back in a Ferrari to... read more

"The Race-Keeper software has made both the post-race judicial procedure and the increased education of our drivers so easy. It... read more 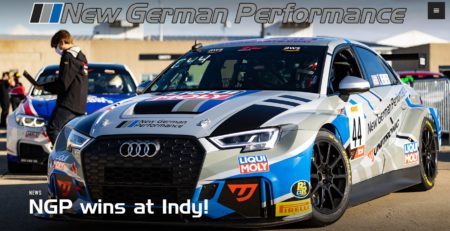 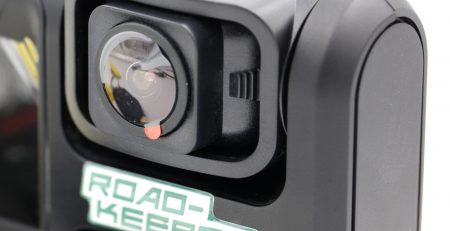 "I love the video quality and ease of use of the Road-Keeper together with all the other features when using... read more 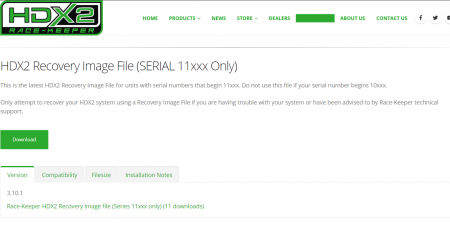 We are Always working hard to improve our products and we have improved the Race-Keeper HDX2 systems even further by... read more 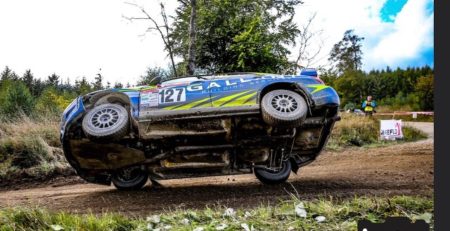