The Last big SCCA race meet of the year was held at Virginia International Raceway for the first time this past weekend.
Stephen Blethen in his T4 #50 Madza RX-8 was using the new Road-Keeper video data logger in this hair raising hot lap right here:

Blethen went on to finish 3rd in an action-packed race including 3 position changes in the last lap. Race video from the Road-Keeper coming soon.

Ernie Francis Jr had a blast in qualifying under clear skies on a dry track – check out that qualifying lap captured with the Race-Keeper HDX2 here:

The race was a rain-soaked affair though. Francis inherited the lead a second time after pole-sitter Ave went off from the lead, and was able to keep his car on track for the win even though Ave was closing on him once again. For Francis, this is his first National Championship in his first Runoffs appearance.

“The conditions out there were definitely the ones where you want to be second in the race for most of it to see what the guy in front of you does and what the conditions are like,” said the 21-year-old Francis. “I really would’ve liked to win in a different way, but really happy to be out here and get my first win at the Runoffs and hopefully come back again next year.

Todd Buras, following a perfect qualifying, held the race lead in Spec Miata from Pole to chequered flag! Todd was using the Road-Keeper video logger to record all the action on track. Race video coming soon.

For more information about the Road-Keeper see the Product Page here – https://www.race-keeper.com/road-keeper/ 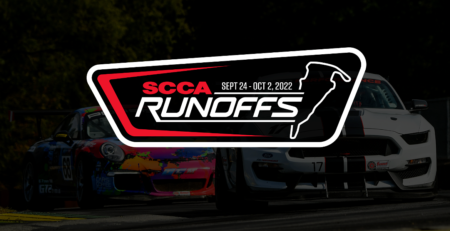 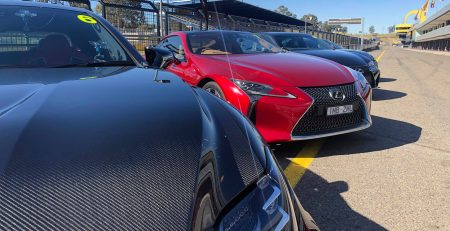 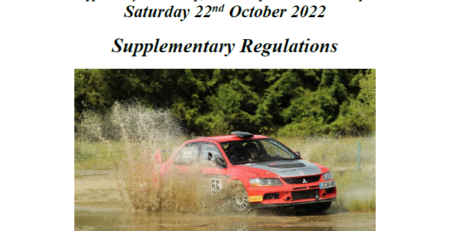 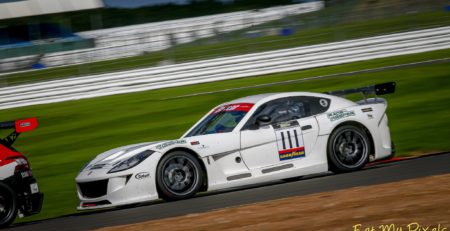 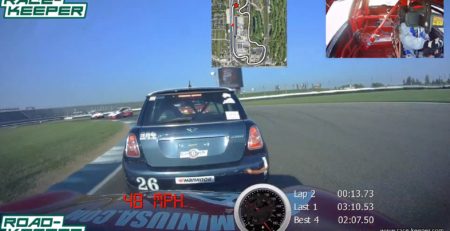 All the action at Turn 1 at Indy B Spec race. At the SCCA Runoffs this year there was a packed... read more