We have just released v85 of our industry leading Video & Data analysis software, Race-Keeper Comparo HD which includes a bunch of new features.

The ability to zoom in to the GPS drawn track map, as well as compare lines from two drivers, has been a regular feature request from our users. We are pleased to report that the latest version of software allows you to do just this.

All you need to do is compare two outings against each other (press C), then go to the Map screen (press M) and then click on “Moving Map” and “Dual Track” in the top righthand corner of the screen.

This brand new feature will undoubtedly evolve and change in future releases but as you can see from the screenshot, it is already fully functional and can add extra depth to the driving line information provided by the video.

Unless your drivers wear distinctly different racesuits or gloves, it can sometimes be difficult to distinguish who is who when watching back onboard video. To simplify this, we have now started listing the drivers name above their respective video when comparing recordings.

You can now slow down your video to better analyse driver inputs and differences between driving styles. To do this you can either press CTRL + or CTRL – on your keyboard OR push the green 1x button next to the volume button and adjust the slider.

We know that swapping video systems from car to car in a rush can sometimes result in problems, including installing a camera the wrong way round. If this happens by accident (or on purpose) you can now rotate your video by 90, 180 and 270 degrees in Comparo so that you can still analyse your outing properly.

As well as the great new features listed above Comparo HD also now does the following: 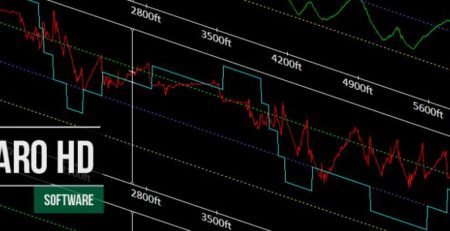 Race-Keeper have continued to develop our video-data analysis software Comparo HD throughout 2015 and have recently implemented a number of... read more 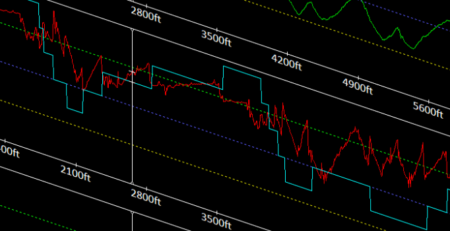 ​To coincide with the release of Race-Keeper's HDX2 dual stream 1080p onboard video logger, the Race-Keeper Comparo software has been... read more 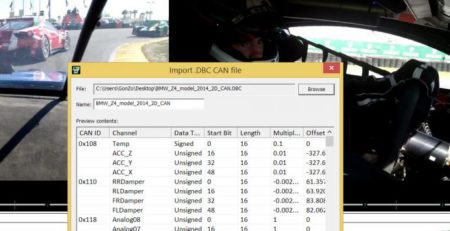 We have added the ability to import .dbc files. DBC files are CAN databases which act as a translator, converting... read more